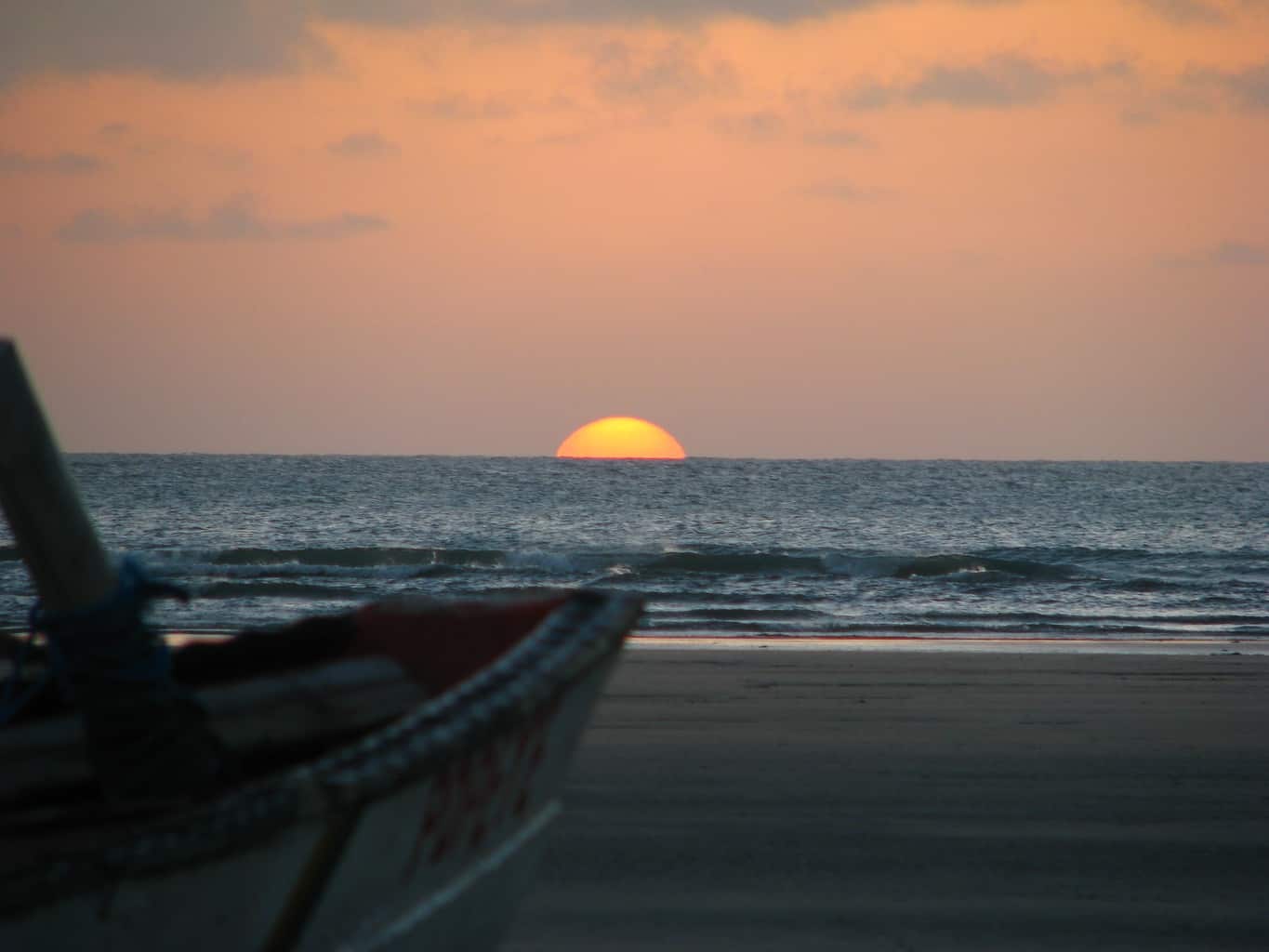 The islands of the Caribbean Sea or West Indies are an extensive archipelago in the far west of the Atlantic Ocean, mostly strung between North and South America. They’ve long been known as a resort vacation destination for honeymooners and retirees and are a major area for cruise ships, but a small movement toward eco-tourism and backpacking has started to open up the Caribbean to more independent travel. With year-round good weather (with the occasional but sometimes serious exception of hurricane season in the late summer and early fall), promotional air fares from North America, and hundreds of islands to explore, the Caribbean offers something for almost everyone.

Cuba, Haiti, Jamaica, Dominican Republic and Puerto Rico, often grouped as the Greater Antilles, are by far the largest islands in the area and the most visited by travellers. The Caribbean also includes the Lucayan Archipelago to the north, which includes the Bahamas and the Turks and Caicos Islands, and the Lesser Antilles, a group of much smaller islands to the east.

Not in the Caribbean

These countries are not technically in the Caribbean, but are considered culturally part of it

Further to the west and south, there are various less frequently visited islands that belong to countries in South America, Central America and Mexico.

The Caribbean islands were first inhabited by the Arawak Indians, then were invaded by a more aggressive tribe, the Caribs. Unfortunately, neither could appreciate their victory forever, although the Arawaks may have had a quiet reign of nearly two millennia. Then the Spanish, Portuguese, Dutch, French, Danish, and British arrived, after which the Carib population steeply declined due to various factors. The islands have known many historic battles and more than a few pirate stories.

There are many things to see in the Caribbean, but the islands are famous for the “3 S’s” Sun, Sea and Sand.

Natural disasters that may affect the Caribbean are hurricanes during the summer and autumn and more infrequently but anytime and usually without warning: earthquakes and volcanic activity.

This site uses Akismet to reduce spam. Learn how your comment data is processed.