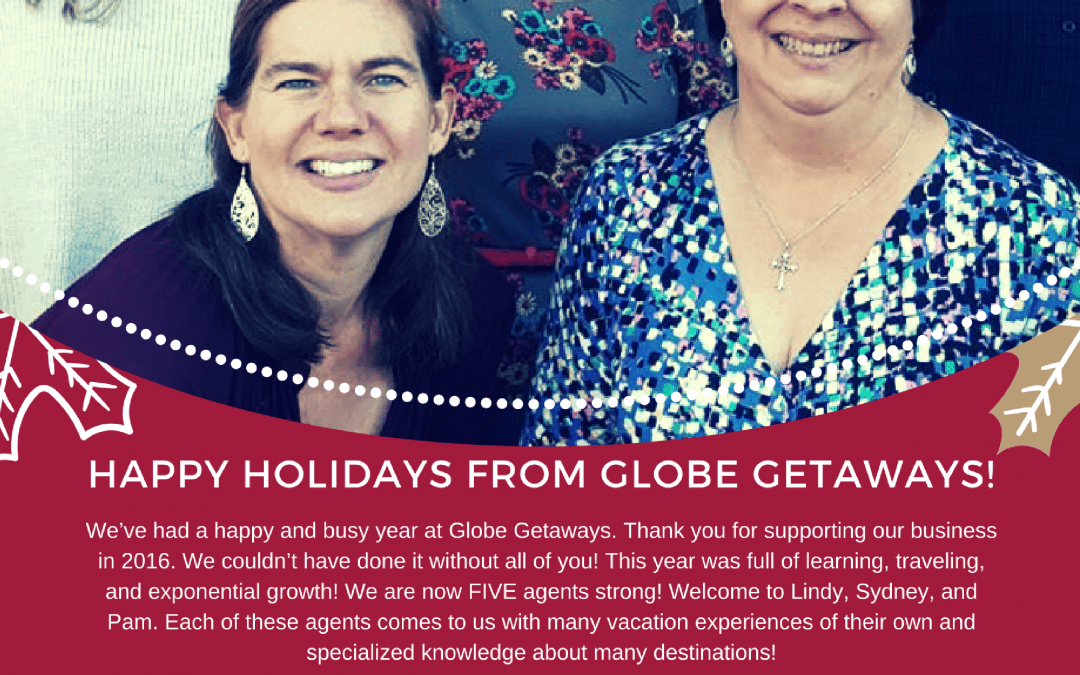 Happy Holidays! Thank you for supporting our business in 2016. We couldn’t have done it without all of you!

How to Find the Cheapest Airfare

There is, however, a great deal of research on airfares and some honest companies have invested much time and energy trying to find the answer to the age-old question–at least since the dawn of the jet airplane–How can I find the cheapest airfare? 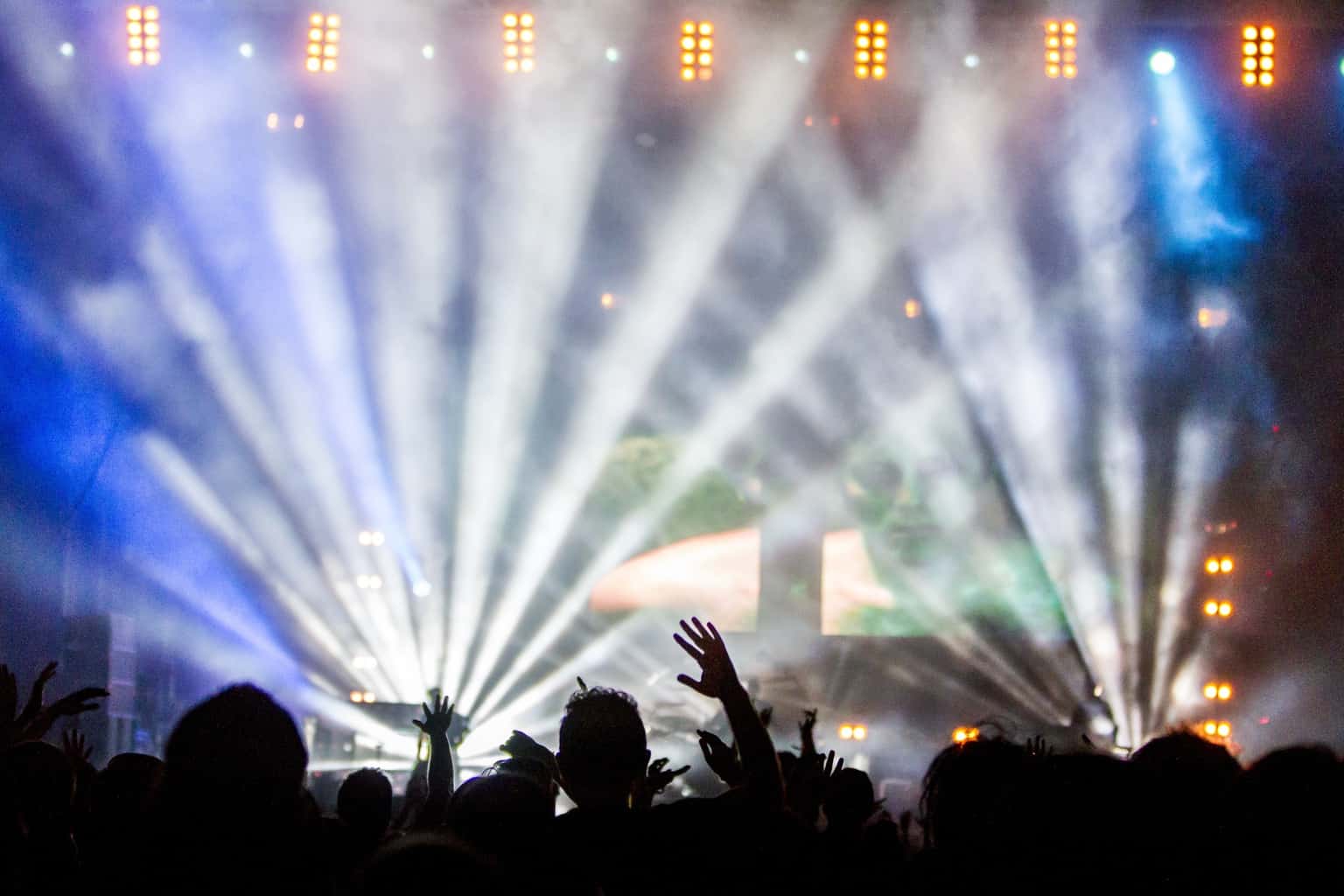 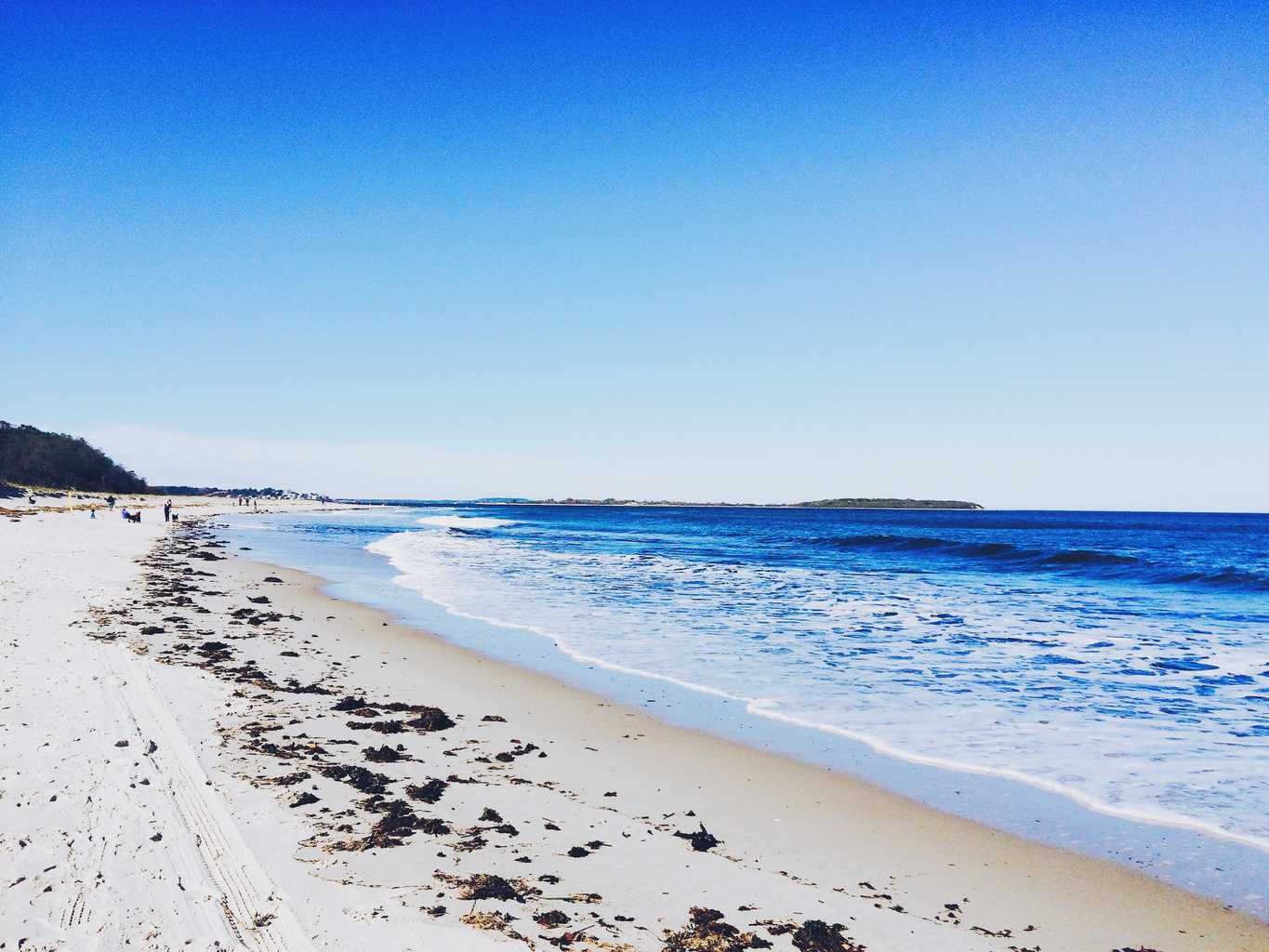 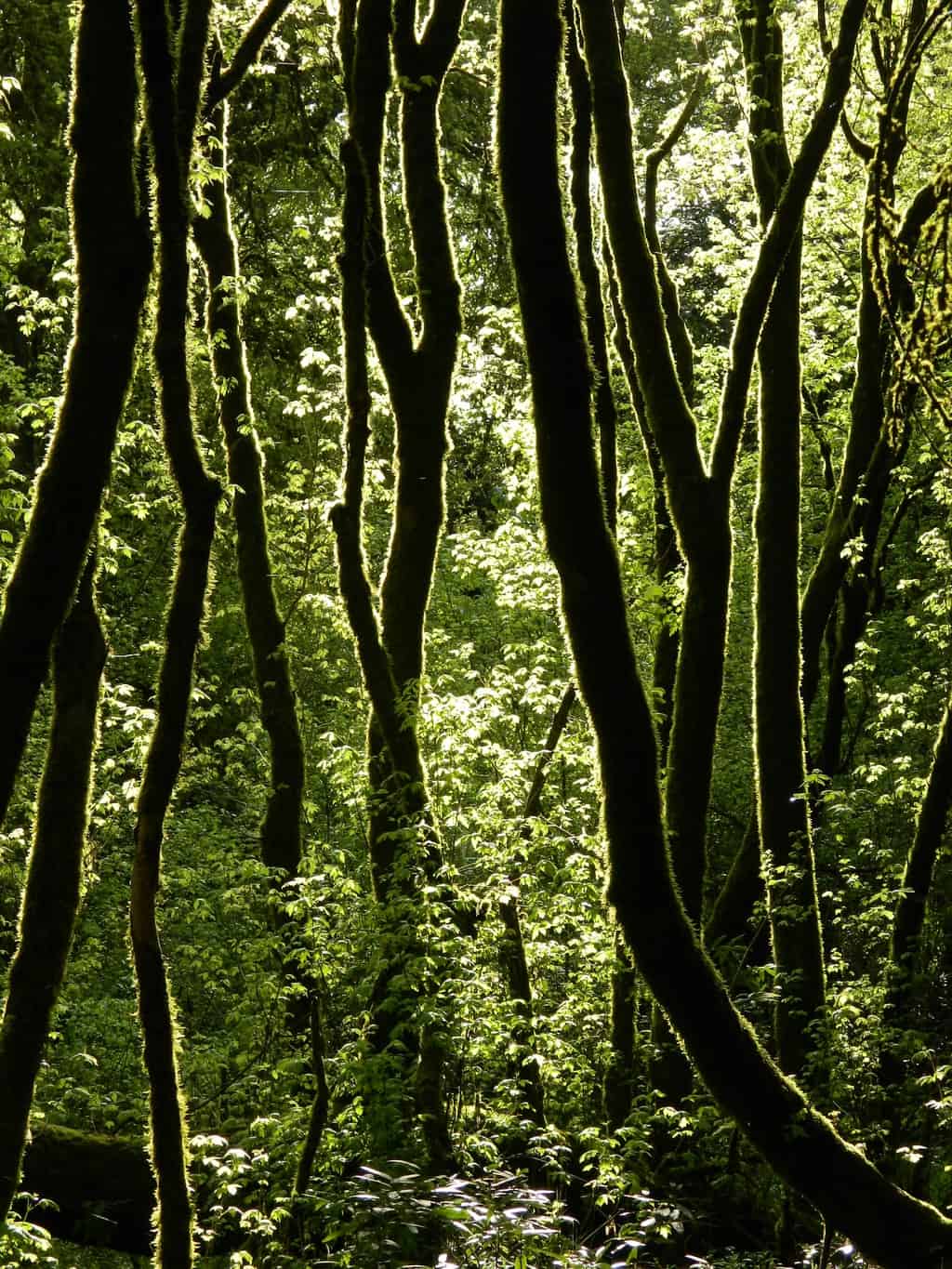